In the package of south goa tour by car, it covers all the historical and religious places in Goa. If you want to opt for the south goa tour that are away from the beaches, Therefore the south goa tour is the importantly covers some of the attractive Portuguese era Churches which were built by Portuguese over Hindu Temples. It also covers some of the ancient Hindu temples which kept their identity intake till date even after 450 years of Portuguese rule in Goa. Some of the famous temples which can be covered in South Goa are Mangeshi Temple ( Shiva Temple), Mhalsa Temple ( Devi Temple), Mini Balaji Temple, Shree Kshetra Tapobhoomi Temple, Devi Shantadurga Temple in Kavle Goa and so on.

Instead of churches and temples of south goa, it also includes famous jetty near the Panjim which is called Dona Paula Jetty also famous as lovers point. Only the beach covered in South Goa car tour is Miramar beach also known as the queen of all beaches in Goa. Finally, the tour covers Goa’s Capital city Panjim where you can visit Mary Immaculate church, do some shopping in the market area and end your tour with must tour Evening Boat cruise.

People who are looking for the budgeted trip to the Goa then they can hire tempo traveller in goa. We have tour covering all north side places another one is one which covers many important points in South Goa. This trip is very important one as it covers best of heritage places in Goa, few temples, beautiful beaches, Jetty and Boat cruise. If you are also looking for the south goa tour then you can contact us at +91-7262999864, +91-8329002104.

In this tour package you will be driven to the following places.

In summer season, we are providing summer holiday trips from Goa. You can book as per your choice from our given summer special tour package and you can also change as per your need.

We are providing the complete tour package of visiting the popular sites in the Goa by taking the north goa sightseeing tour for the eventful and memorable trip.

If you are also one of them who is planning to spend their holidays at goa along with gokarna then you can hire us.

OR FILL THE FORM 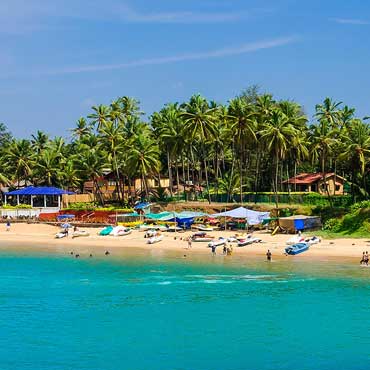 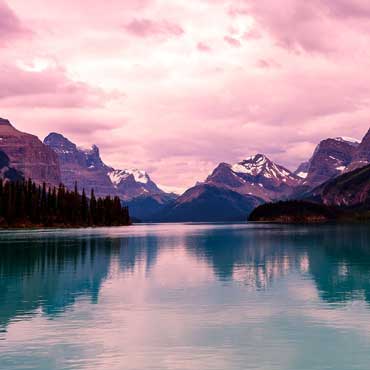 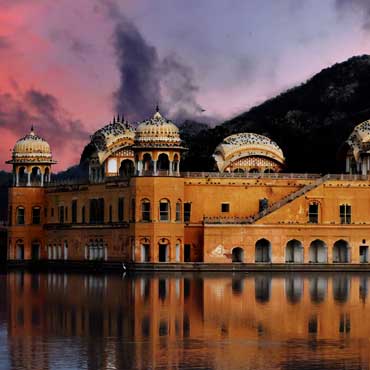 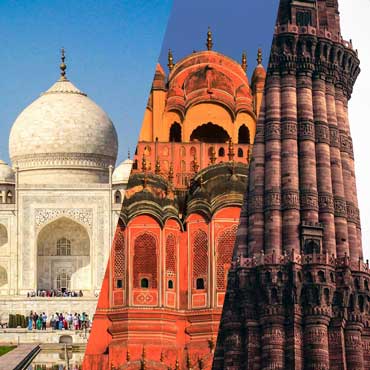 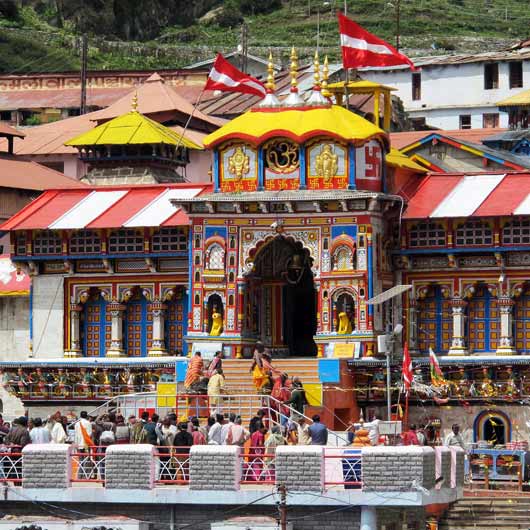 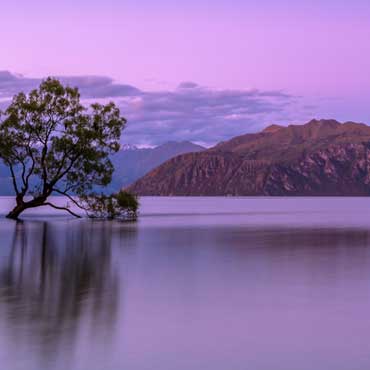 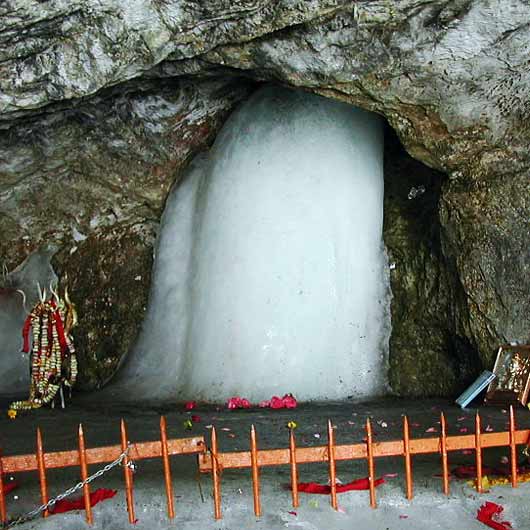 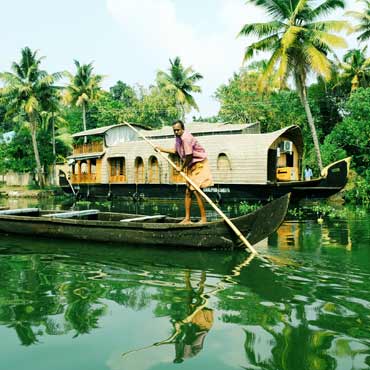 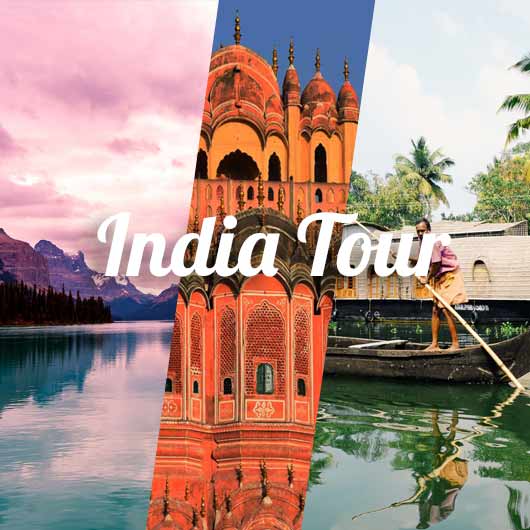