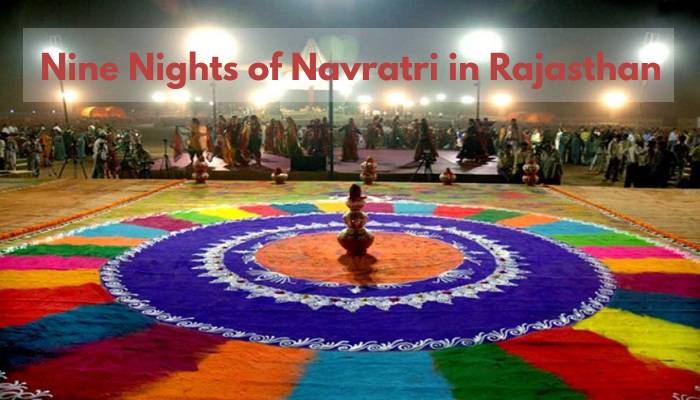 Indian festivals are defined as the burst of the colors, a dash of vigor and huge bundle of the energy. These are the symbols that defines that Indian festivals are the true character of India. In festivals, India is the land of vibrancy. This spark of Navratri is seen in India. Therefore it is seen especially during the Navratri means the festival of the nine nights that have the myriad names across varied parts of the country. In India, Navratri is known by the several names across India but mainly it is dedicated to Goddess Durga in her nine forms. Hence Rajasthan is mostly famous for the palaces and the sand dunes which differ place during the Navratri.

What happened in Rajasthan during the Navratri? 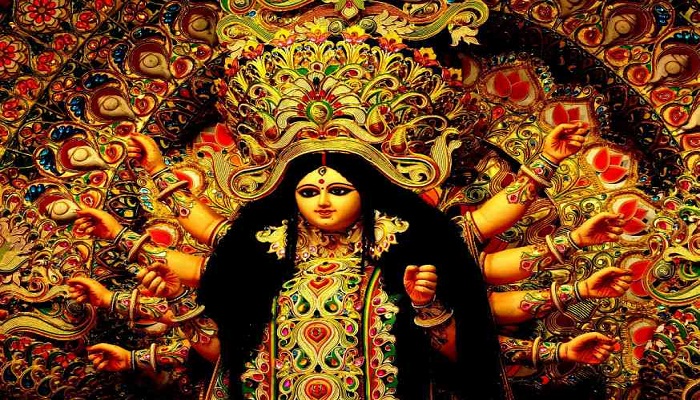 There are several rituals which are performed in the Navratri season in the Rajasthan. In Rajasthan, Navratri is celebrated with a traditional form of the dance which is called dandiya and Garba. This is latter is the state dance of Gujarat as well. Therefore the smaller towns in the Rajasthan and the interior villages have fairs throughout this time and immense pleasure is found as you gorge on the fantastic street foods available at this time. You can also visit Jaipur to enjoy the tradition and spark of the festival. To travel in Jaipur you can book car rental in Jaipur. The special delicious food includes churma, papri chaat, bajre ka halwa and the like. 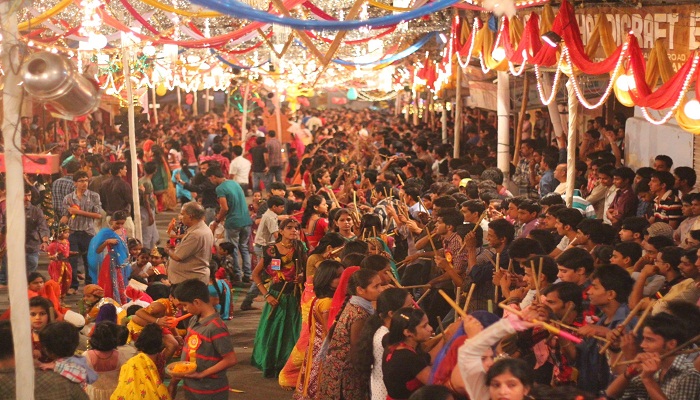 Rich Bash of Bengaliness in Rajasthan 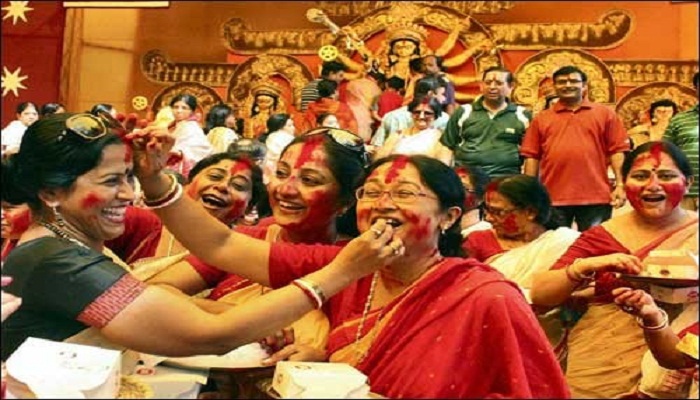 Rajasthan is known as the Navratri celebrations by the indigenous communities here. For the reason, there are a huge number of Bengali residents who are settled in the state. At the time of the festival, you can avail the Rajasthan tour package to check out the best destination in Rajasthan. There are several people who visit the pandals of the Durga puja that are the true blue traditional. While Kolkata has a distinct culture of its own there is the amalgamation of the Rajasthani and Bengali threads here make Rajasthan all the more beautiful during the nine nights of the Navratri.

What to do for Navratri 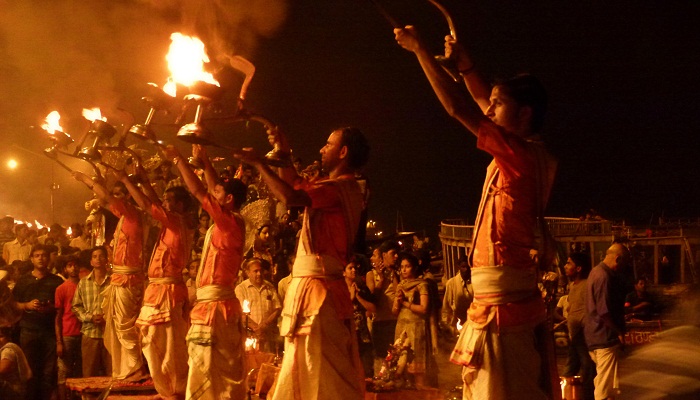 At the time of the Navratri thing to catch up is aarti on any one night of the fiesta. People fall in love with the aarti ki thalis that go around in the group who are all keen to welcome Goddess Shakti into their home for the festival.

Thus the chatter of the young and excited crowds, the clattering sound of the glass modified the Garba attire thus the women flaunt and the unmistakable beauty of a traditional saafa that goes around the head of the men. This festival is celebrated with much happiness and extravaganza people comes from the different parts that bring together the young and old, rich and poor, and conservative and modern. All the people celebrate this festival with joy.

The festival of nine nights is very grand and Rajasthan only turns the grander at the time of the same. The festival Navratri is a cultural high. Thus it is a part of the Rajasthan’s culture, traditions, and diversity. No wonder that the state turns the way more beautiful during the festival.